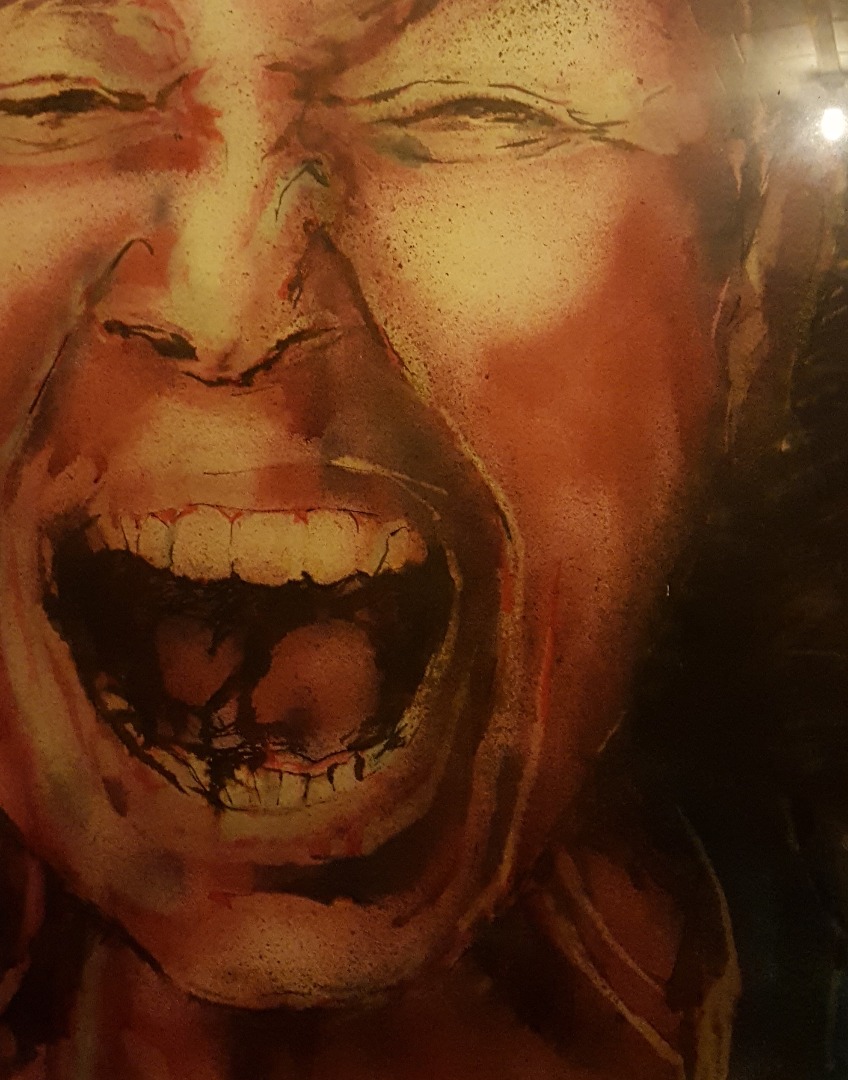 A video of the entire panel session is here: https://www.youtube.com/watch?v=h7gC2WCmCKs

The video is slow to start, and the sound quality is poor - the Minister’s comments start around the 36th minute.

From experience, we should be wary of this government’s proclivity for inconsistency in argument and statement. The nature of this was well explained in Chris Grey’s Brexit and Beyond blog this week. ( https://chrisgreybrexitblog.blogspot.com/2021/10/the-brexit-three-card-monte.html )

“Johnson, inevitably, is the master of this illogic, managing to suggest within the course of one interview that the crisis doesn’t exist, and that it exists but is nothing to do with Brexit, and that it exists but is part of what delivering Brexit means. It’s like the three-card Monte scam in reverse: rather than the gullible punter never turning up the winning card, Johnson’s trick is to present whatever card he picks as being the winner.”

Unfortunately, Guy Opperman’s speech shows signs of this also. His comparison of the profitability and horizons of house builders with the Legal and General build to rent model is sadly misguided. The 40-year horizon of the build to rent model is simply not comparable to the two-year build for sale model of the housebuilders. That nonsense raises some questions as to the Minister’s competence when it comes to pensions investment policy.